You are here: Home / In the News / COVID-19 Questions for Prime Minister Trudeau

The Right Honourable Justin Trudeau
Office of the Prime Minister
80 Wellington Street
Ottawa, ON K1A 0A2

I am writing in my capacity as President of Vaccine Choice Canada, and as a spokesperson for the many Canadians who are concerned about government overreach in the response to SARS-CoV-2. As we both know, we are living in unprecedented times. The mass and indiscriminate containment of citizens and the restricting of access to our economy, courts, parliament and livelihoods are extraordinary measures that have never before been considered, much less implemented. The impact of these measures on our physical, emotional, psychological and economic well-being is considerable and clearly not sustainable.

If the goal is to keep our families and communities healthy, not just in the short-term but also in the long-term, Canadians require further information to enable us, in all good conscience, to continue to support these extraordinary measures being imposed by government.

I respectfully request answers to the following questions with regard to governmental strategies being enacted in response to SARS-CoV-2:

The Onus is on Government

During this time of extraordinary measures, it is critical that the government’s response be measured, reasonable, and supported by demonstrable evidence. The severe curtailment of civil liberties without projected timelines for their rescission, the shutdown of economic activity and resulting job losses, the increase of human suffering through confinement and restriction of liberty, and the closure of courts of justice denying citizens a ready recourse, are all factors which bear close scrutiny, and must be weighed in the balance of a Constitution which zealously guards the rights and freedoms of citizens.

We recognize that governments may enact laws and pursue policies that limit Charter rights and freedoms, but the onus is on the government to prove that the limit is demonstrably justifiable in a free and democratic society. Our response to current and proposed government decrees is therefore dependent upon the evidence and proofs requested.

I look forward to your earliest reply so that I may share this information with my colleagues.

Response received from the Office of the Prime Minister in February, 2021.

Follow our COVID 19 page for news, reports and updates! 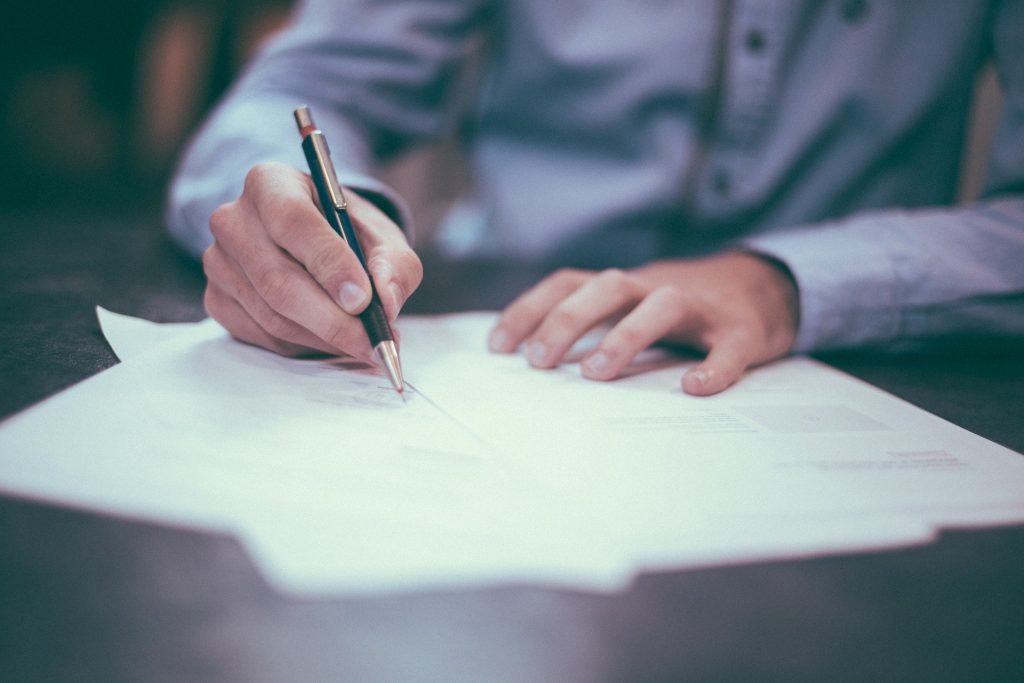 The contents of this website are for informational purposes … END_OF_DOCUMENT_TOKEN_TO_BE_REPLACED

by Connie Fogal July 1, 2021 I am taking the liberty … END_OF_DOCUMENT_TOKEN_TO_BE_REPLACED

In 2013, I contracted the H1N1 strain of flu.  I was deathly … END_OF_DOCUMENT_TOKEN_TO_BE_REPLACED

By Shanna Mi    November 2019 It was a glorious late … END_OF_DOCUMENT_TOKEN_TO_BE_REPLACED